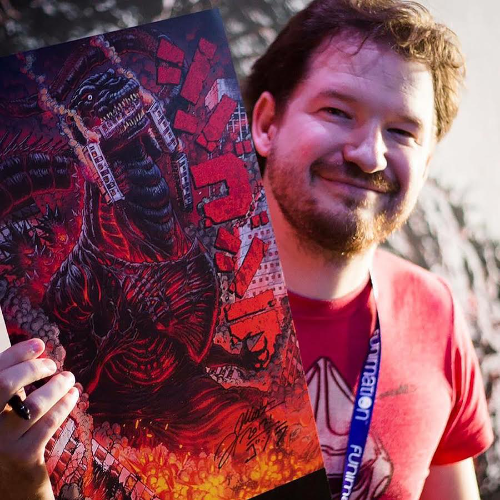 Since 2011, Matt Frank has been known in both Japan and America as the "Kaiju King," becoming the fan-favorite artist for all things giant and monstrous! Although he had been drawing since he was very young, Matt became a true professional artist somewhere between 2005 and 2008. His first official foray into the Godzilla franchise was as a cover artist for Godzilla: Kingdom of Monsters for IDW Publishing, and he continued to make covers for Godzilla: History's Greatest Monster in 2012. By 2013, he headlined the 25 issue series, Godzilla: Rulers of Earth, the longest running Godzilla comic ever published, as a story co-developer, cover artist, and lead interior artist, and the series became an instant classic among fans. Though Godzilla will always be his first love, Matt is also an accomplished Transformers artist, beginning with The Beast Wars Sourcebook as a character illustrator, and also providing interiors for Transformers Animated: The Rise of Safeguard, Transformers Spotlight: Trailcutter, Mars Attacks the Transformers, and numerous titles for both IDW and Fun Publications. Matt even created 4 new Transformers characters, the Raptoricons, for the Official Transformers Collector's Club in 2016. The Texan artist's work can also be found peppering ­G-Fan Magazine, the Ray Harryhausen Presents comics from Blue Water Productions, and the novels of Jeremy Robinson, where Matt has helped design many creatures, including the titular monster from the popular Project Nemesis series (which was also adapted into a comic series, illustrated by Matt, in 2015 by American Gothic Press). His final Godzilla comic for IDW was the critically acclaimed Godzilla: Rage Across Time #1 in 2016, and a shipping error made the issue an instant collector’s item. In an exciting turn of events, Godzilla: Rulers of Earth was launched in Japan in late 2016 to a newfound fan base who eagerly embraced it, making it the first of IDW's Godzilla titles to have a Japanese language edition, with new collaboration covers by Matt and various Japanese artists! In recent years Matt has found himself in the unique position of an American artist becoming well known for working on Japanese properties on both sides of the Pacific. In late 2017, Matt officially began working for the legendary Tsuburaya Productions by adapting the cult classic hero Redman into a new comic form, published in Japan by Phase 6 and America by Night Shining Inc. Matt also finally got to create a new Gamera comic story as part of a Japanese release of the classic Dark Horse Gamera comics from the 90’s. And finally, as of 2018, Matt is an official Ultraman artist, with plenty more projects to come! 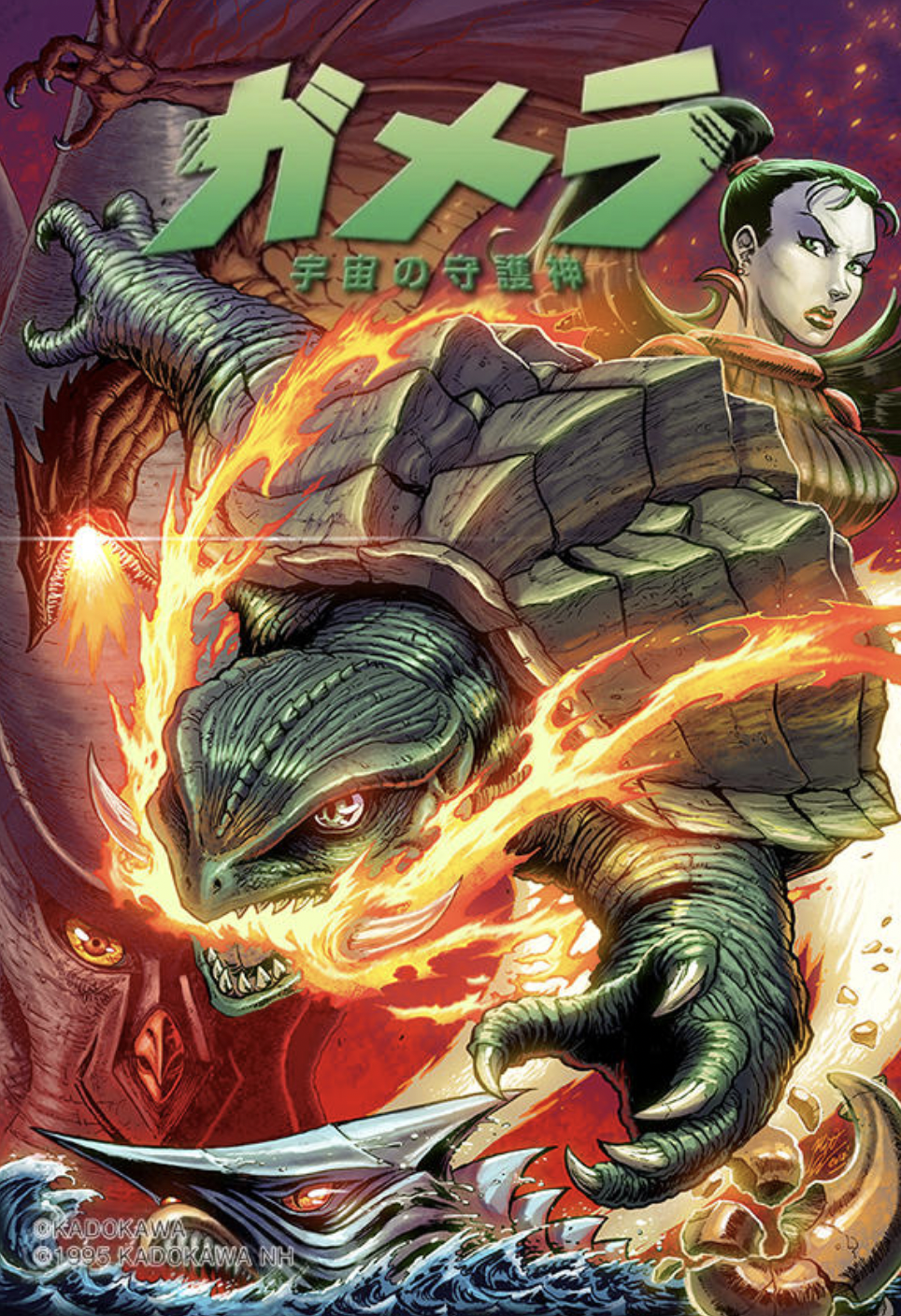 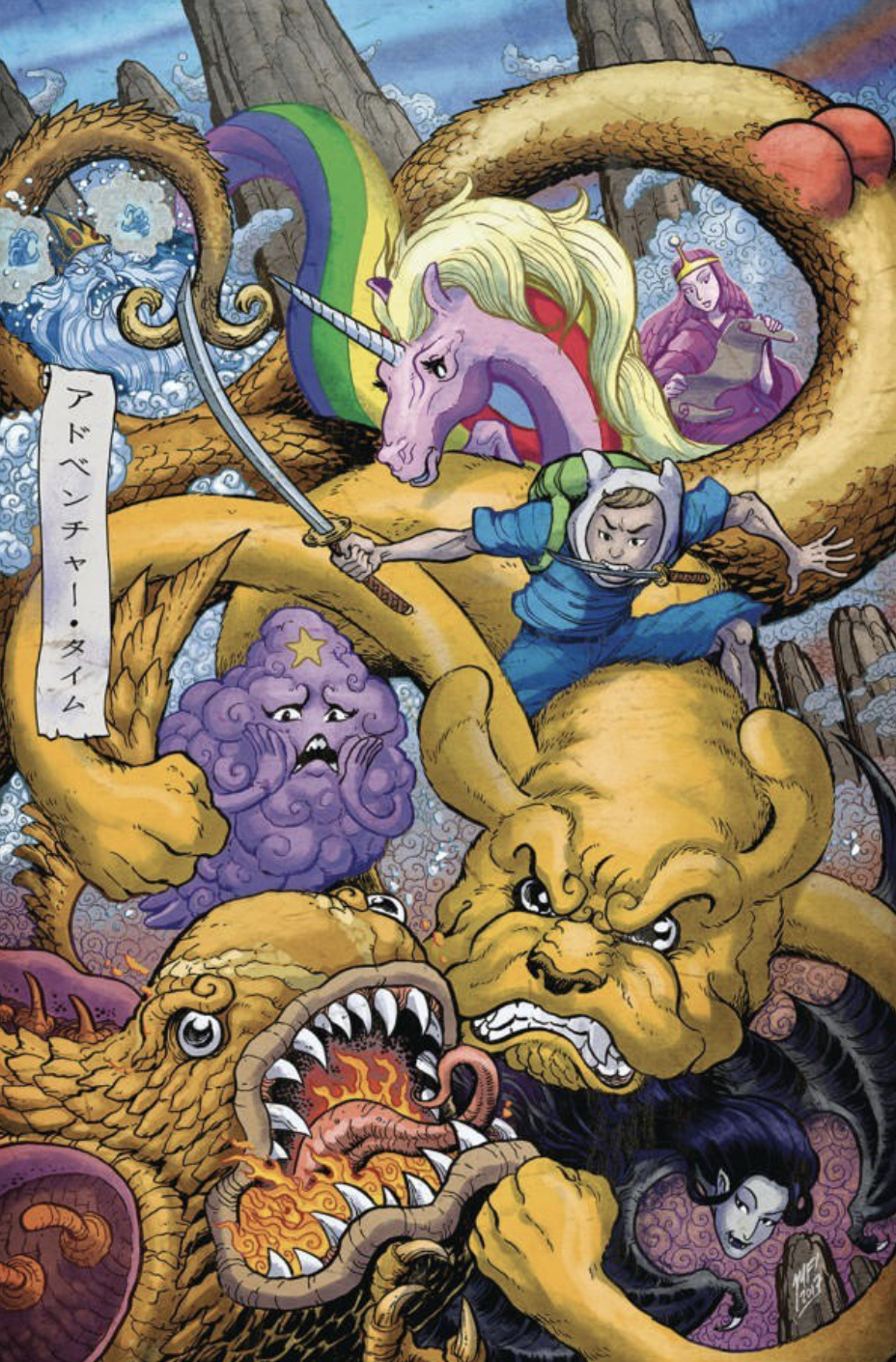 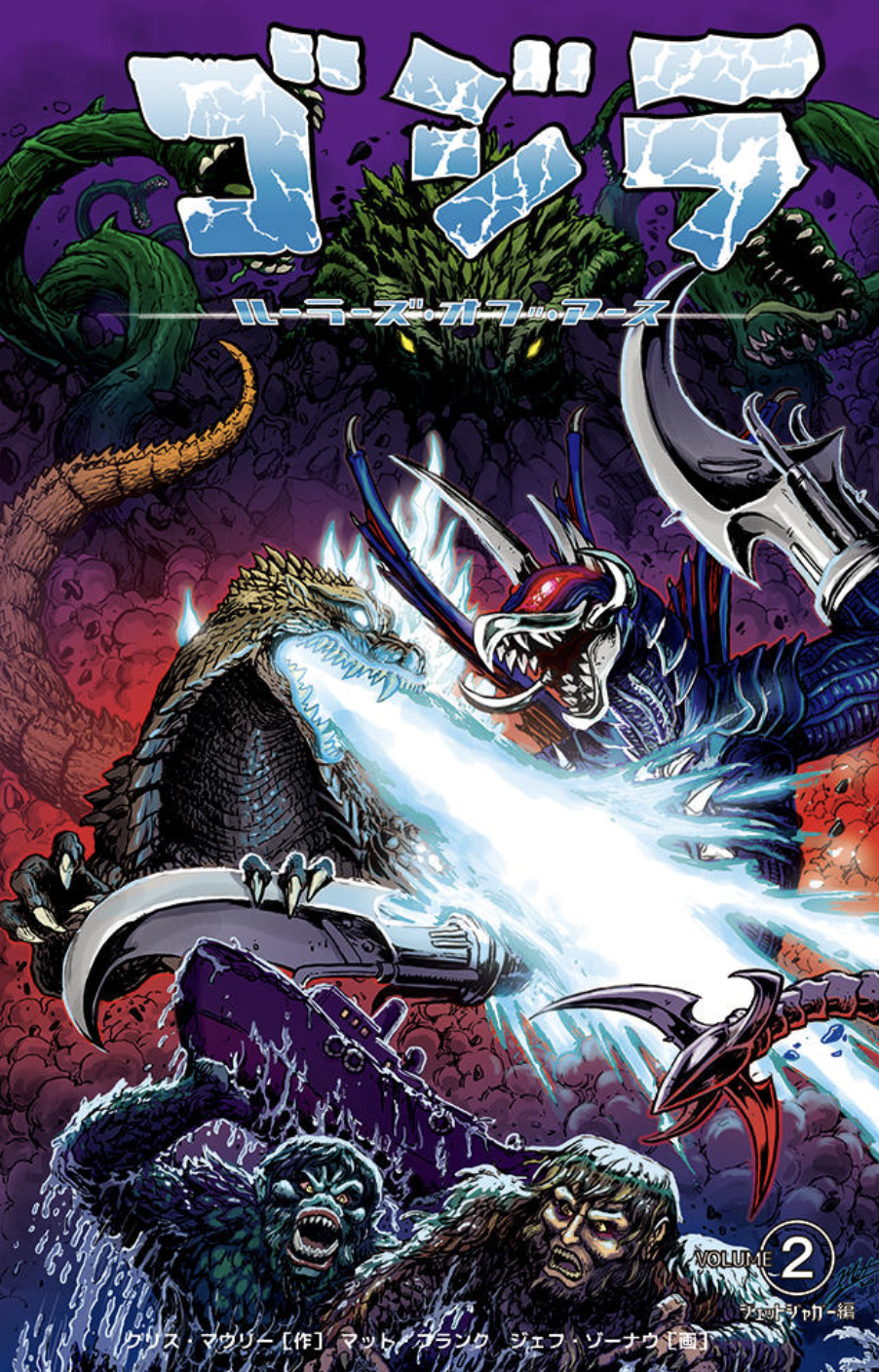 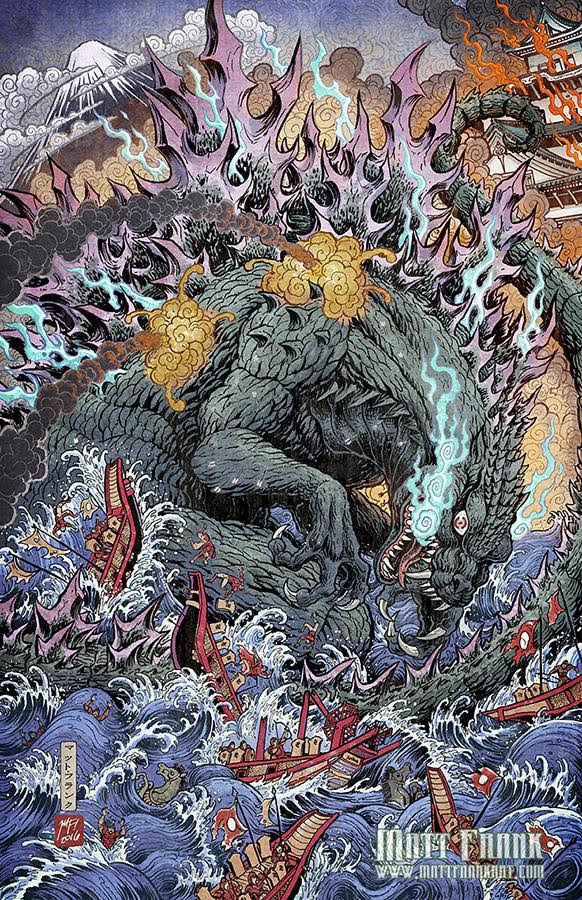 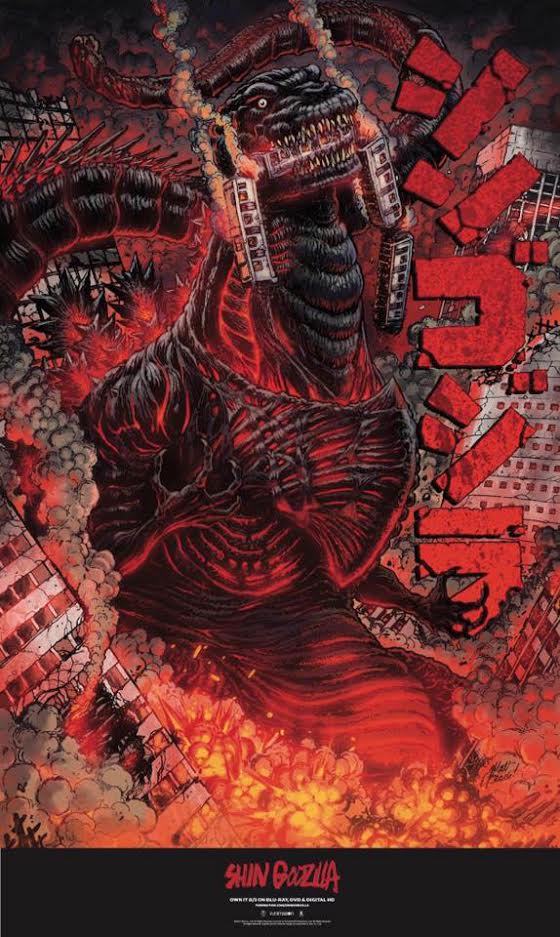 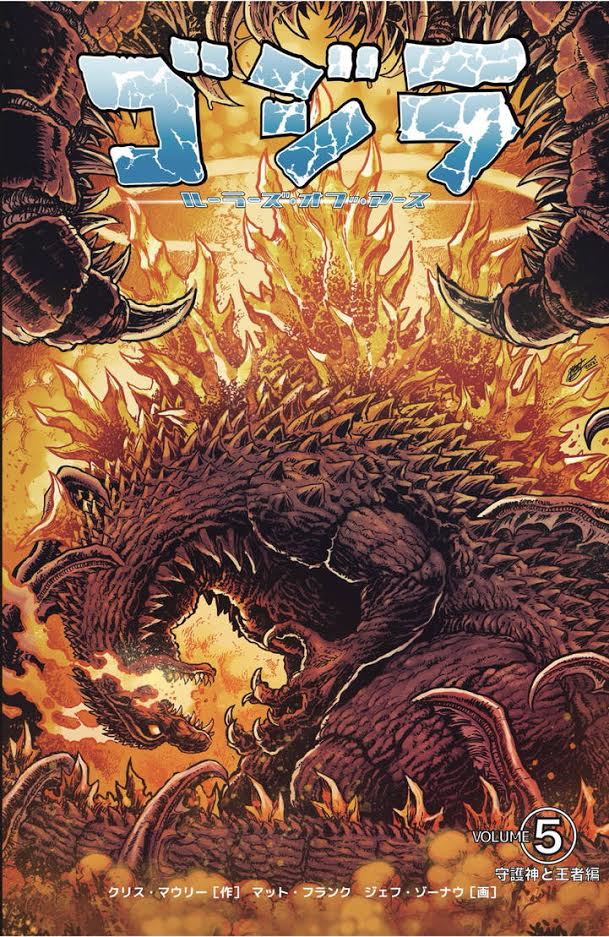 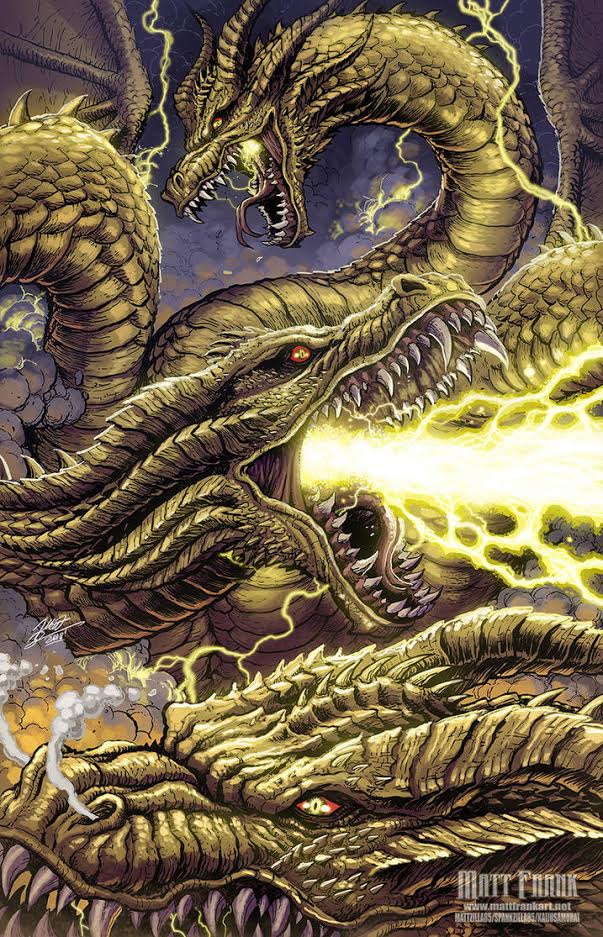 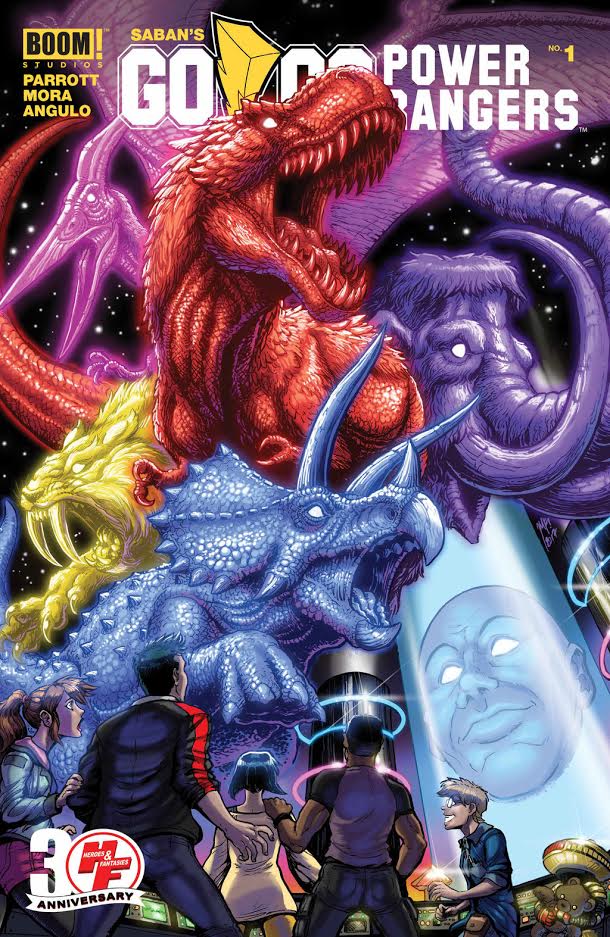 What are you waiting for?
Come to Giganticon!

Throw on your favorite costume, come to the show and celebrate all heroes from all walks of life, from those that jump straight out of a comic book to those every day heroes that serve our Country and protect our Freedoms!